Convenience is king: the answer to surviving early morning flights 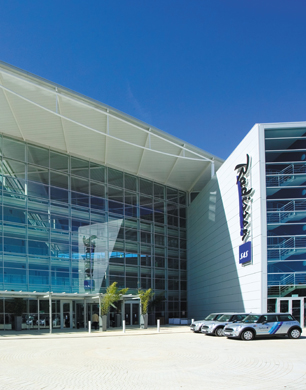 We’ve all experienced those almost-painful 3am wake-up calls for an early morning flight. OK so yes you’re (usually) excited for the adventure that’s about to commence and spend your journey to the airport dreaming of the piña colada that awaits you on the beach (unless you’re off on a work trip, in which case your singular thought will likely be “get me coffee”), but there’s no denying these super early starts, whatever the reason, are a less-than-desirable way to kick off a trip. But what if there was an alternative to bleary-eyed beginnings? The answer to your plight is by no means ground-breaking, but somehow people still don’t seem to utilise them to their full benefit.

Allow me to introduce an airport hotel that will make your flight life easier in ways you didn’t even know you needed. Starting with location, the Radisson Blu sits next to one of the UK’s previously less-favourably-looked-upon airports – Stansted. Thanks to extensive renovations however, it’s now pleasantly well-equipped; gaining itself many a surprised “oh this is better than I remember!” as people stroll through Duty Free, browse the shops and settle themselves down at one of its many restaurants. Unless you live in Stansted’s surrounding areas though, the wallet-friendly flights may still seem less than appealing due to the time it takes to get to the airport. Radisson Blu is the answer.

Rather than spending the night before your flight frantically trying to squidge that last pair of wedges into your suitcase and panicking that you can’t find the confirmation email for the rental car, how about making that evening part of your holiday? There’s nothing like starting a day early, after all. Imagine waking up feeling rested and with only a five-minute walk to the terminal? More sleep, less stress, more excitement – tick, tick, tick.

Just like the airport, the Radisson Blu also had a facelift this summer. The 500 newly decorated rooms are spacious and comfortable with all the mod cons you need, and there’s now a casual dining space called Collage as well as a fine dining restaurant – Station 169 – to choose from. The décor and style of the latter was designed in homage to the airport location’s previous life as the US Army Air Force Base during World War Two, which makes for an interesting talking point. The Wine Tower, however, is the hotel’s piece de resistance. This 13-metre-high wine rack soars above the atrium and contains over 4,000 bottles, ready for you to indulge. Should it take your fancy, the on-site Pace Health Club is also worth a visit thanks to its swimming pool, sauna, steam room, gym and variety of fitness classes.

The hotel’s four stars of comfort and affordable prices can also include parking while you’re off on your adventure, making it all the more worthwhile. Take a look at their ‘Park, Dream & Fly’ packages that include 4, 8 or 15 days’ secure parking and an overnight stay. It seems they’ve thought of pretty much everything to set you up for a good flight; even providing the choice of buffet-style morning meal or a ‘Grab & Run’ breakfast if you need to be up and out early. After a good night’s sleep, you’ll be fed, watered and ready to go – it’s wheels up Stansted, we’re off! 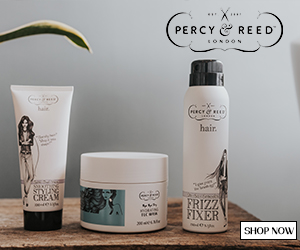