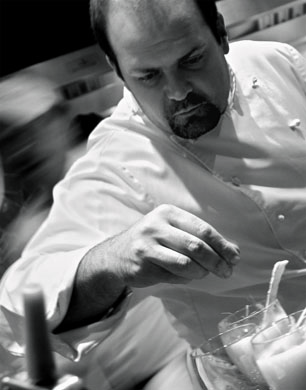 Injecting a touch of South American cuisine, Harry Sasson and his team are hosting a pop-up at the Intercontinental London Park Lane’s Cookbook Café between the 17-25 May 2013.

As one of Colombia’s most renowned chef’s, Harry and his team will be cooking up a modern and refined Columbian menu celebrating the country’s heritage. With recipes that will make your palette water, diners will be taken on a culinary journey through the country’s history and tradition through an explosive mouthful of exciting flavours.

With a range of delectable dishes, inspirational of the Columbian culture, you will feel in the heart of the South American heat even though in the hustle and bustle of London.

Between 17-25 May, the Cookbook Café’s Market Table will be overflowing with South American treats as well as a selection of signature dishes.

For more information and to book online visit www.cookbookcafe.co.uk.