Is a shortage of midwives putting babies at risk? 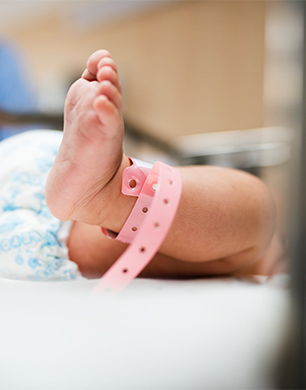 In 2017, the Royal College of Midwives (RCM) estimated that there was a national shortage of midwives, with an additional 3,500 staff needed to make up the gap. In response, the government announced in early 2018 that 3,000 more places would be created on midwifery courses in England over the following four years.

In September 2018, the Royal College of Midwives released its State of Maternity Services

Report 2018 – England. This found that, in spite of the creation of more midwifery training places, there was still a shortfall equivalent to 3,500 full-time midwives, meaning the overall situation has not improved since 2017.

The growth in complex care needs was attributed to more expectant mothers being overweight and obese, as well as more older women giving birth.

Research by the RCM also shows that 29 midwives leave the profession for every 30 recruited, meaning that, while midwife numbers are growing, they are doing so at a relatively slow rate.

For most expectant mothers, their midwife will be the primary medical contact they deal with throughout their pregnancy and birth. This means midwives are often best placed to notice any potential causes for concern and make sure they are taken into account when the time to give birth comes.

For example, a midwife might realise that an expectant mother has low blood pressure or an infection, or that the baby is particularly large. This information should be shared with the birthing team so that any extra care or precautions can be taken.

Researchers found that fewer than 1 in 6 women who give birth each year see the same midwife throughout their pregnancy. This means chances to notice any cause for concern may be missed as different medical professionals may not notice a pattern of symptoms that a single midwife offering continuing care might be more likely to pick up on.

Where midwife services are overstretched, midwives are also likely to spend less time with each mother and may be less likely to notice a potential issue. They are also more likely to be overstressed or tired and therefore more likely to make mistakes.

If the medical team handling a birth are not notified of risks, such as low maternal blood pressure or a larger than average baby, this can lead to potentially life-changing consequences for an infant.

For example, where it is believed a mother may have a difficult birth, it may be more advisable to carry out a caesarean section. If this risk of a difficult birth is missed or not communicated, however, the chance for an early c-section may be missed, meaning a child could end up spending an excessive amount of time in the birth canal or experience other complications. This can easily result in the blood supply to the baby’s brain being cut off, causing them to be starved of oxygen and leading to potential brain damage.

Afterbirth advice and care is also often limited, meaning new mothers may be missing vital information about issues such as breastfeeding safely, which can have very serious consequences for newborn infants.

How to claim compensation for a birth injury

If your child was injured before, during or immediately after their birth due to medical negligence, you may be able to claim compensation. This can pay for treatment, rehabilitation services, ongoing care support, specialist equipment and other financial costs associated with meeting the needs of your child.

Claiming compensation can be complicated, so it is a good idea to work with a specialist birth injury claims lawyer when considering taking action. They can help you make a claim for a birth injury the right way, ensuring your claim is dealt with effectively from day one and nothing is overlooked, so you have the best chance of securing fair compensation for your child. 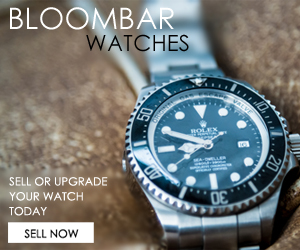